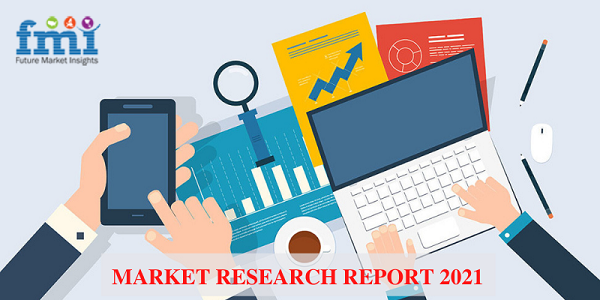 Adoption of advanced technology in the gaming sector has been rising significantly due to factors such as increasing young population, increasing spending by consumers on entertainment, high penetration of smartphones, and improving network connectivity in developing countries. Games based on augmented reality such as Pokemon Go and Ingress have been witnessing increasing popularity among consumers as these games offer a unique gaming experience, thereby leading to higher user engagement. Thus a growing demand for AR and VR technology in gaming is likely to fuel the growth of the global AR and VR market.

Some of the major technology companies such as Google Inc., Microsoft Corporation, Samsung Electronics Co. Ltd., and Apple Inc. are investing significantly in the development of new AR & VR products as a result of increasingly high demand from various industries and sectors including gaming and healthcare. Some of these companies are also funding several start-ups and providing necessary infrastructure as well to promote this technology among consumers. Therefore, with increasing investments by tech companies, the global market for augmented reality and virtual reality is expected to witness significant growth over the next five years.

Smartphones not only facilitate gaming but also create innumerable opportunities for augmented reality due to their technological features. It is difficult to create graphical overlays that could interact with the real world in a dimensionally accurate manner by using computer vision. However, smartphones overcome this technology hurdle as these are embedded with elements such as cameras and MEMS sensors, including accelerometers and GPS, which make them suitable for augmented reality platforms. This factor is also anticipated to drive revenue growth of the global AR and VR market during the projected period.

Global technology giant Google recently acquired Austin based game studio Owlchemy Labs. According to the terms of the acquisition, Owlchemy Labs will continue to release VR games while Google will provide additional support to the company. Owlchemy Labs had already assured fans that it would keep continuing its focus on high quality user experiences and hand interaction. The company is popular for developing games that mimic the use of real hands. Meanwhile, Google recently launched a fully wireless day dreamer view headset that is compatible with Google’s recently launched Pixel and Pixel XL smartphones. According to highly placed officials at Google, with this acquisition, Google and Owlchemy Labs will be working together to create immersive games and will be developing new interaction models to continue to bring the best VR experiences to life.

Key Segments Covered in the Augmented Reality and Virtual Reality Market are :